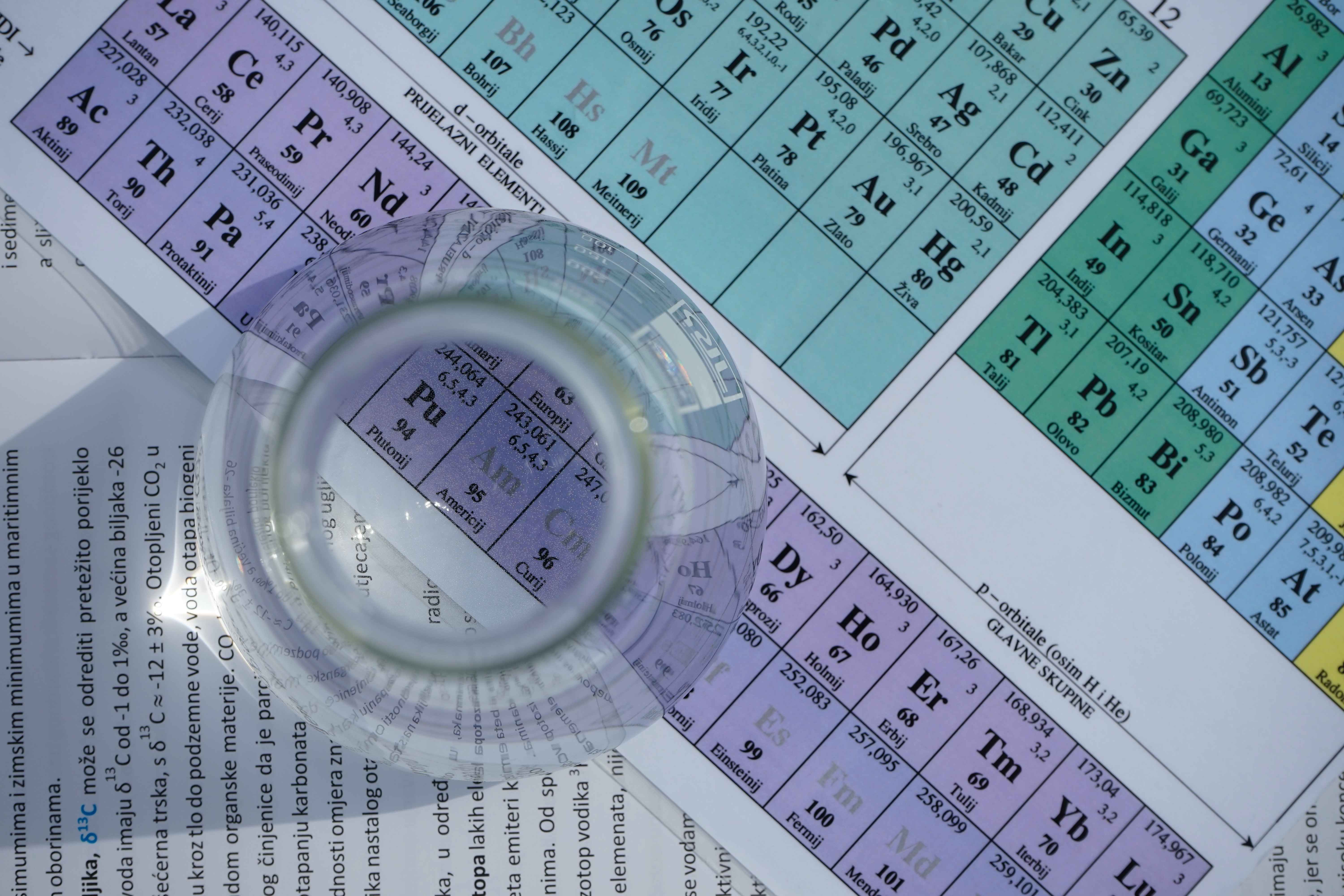 What are Beta Hydroxy Acids?

Beta hydroxy acids are oil-soluble acids that penetrate deeper into the layers of human skin to get rid of the dead skin cells and excessive sebum.

Beta hydroxy acids have several health benefits, such as

Clear Out the Pores

Salicylic acid is one of the most commonly used beta hydroxy acids that play a vital role in treating acne. It works to reduce the number of blackheads, clear pores and minimize the factors that may cause acne. Moreover, this type of BHAs actively fights bacteria causing acne.

If someone uses a cleanser or moisturizer having any beta hydroxy acids regularly, they can prevent acne as it plays a significant role in preventing new acne breakouts. In addition, daily usage of beta hydroxy acids helps prevent sebum buildup; best to avoid acne formation.

Beta hydroxy acids are beneficial to reduce ageing signs such as fine lines, wrinkles, spots, blemishes and others. This is because it effortlessly reaches the inner layers of the skin and gets rid of excessive oil and dirt.

Beta hydroxy acids are one of the most popular and widely used skincare ingredients. Incorporating into your product line would give your consumer base the desired results in a short period. 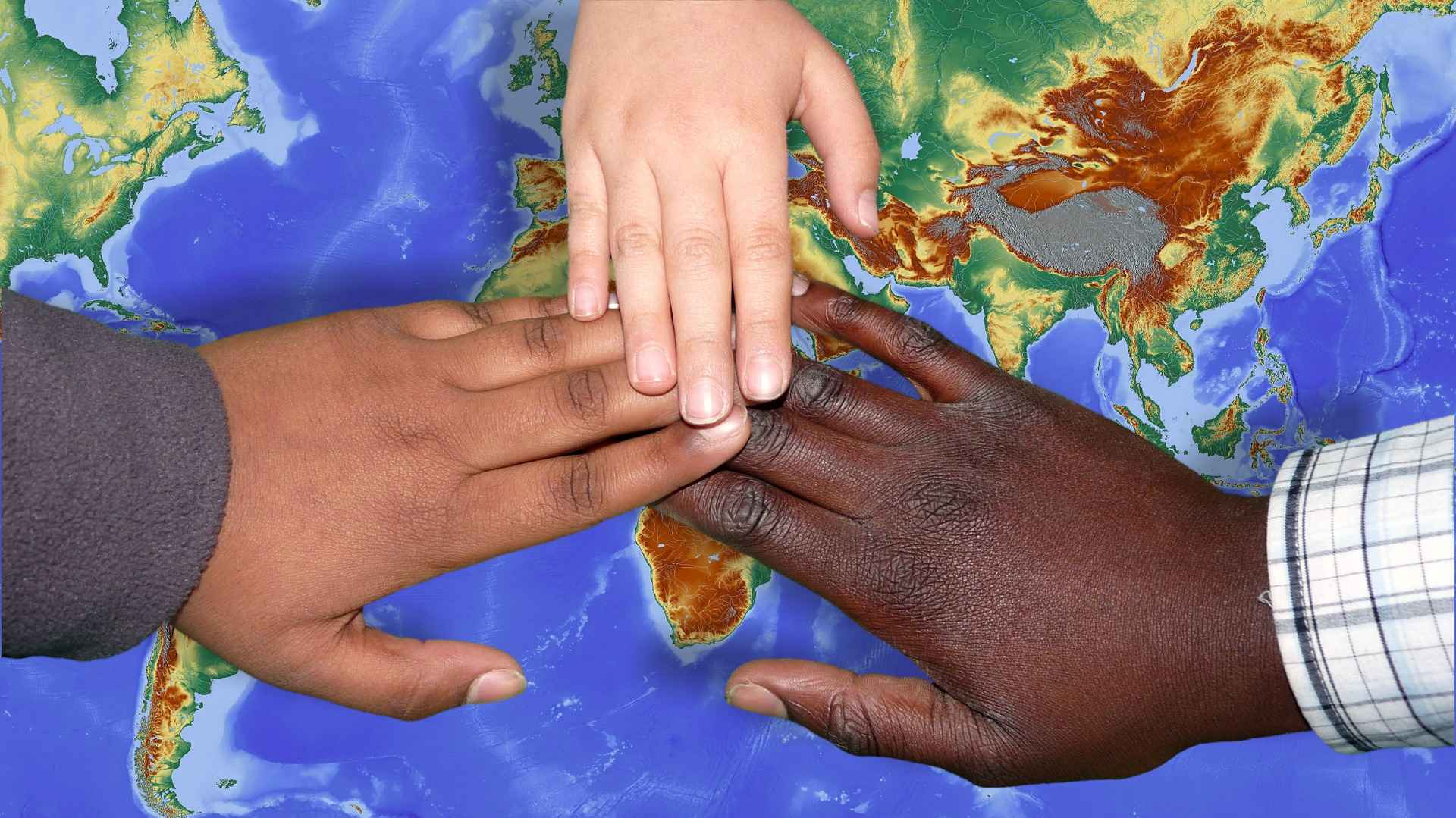 Diversity and Inclusivity: A Rising Opportunity For Beauty Start-Ups & Entrepreneurs

if you are a beauty entrepreneur/ start-up company, you need to read about the rising opportunity: inclusivity and diversity! 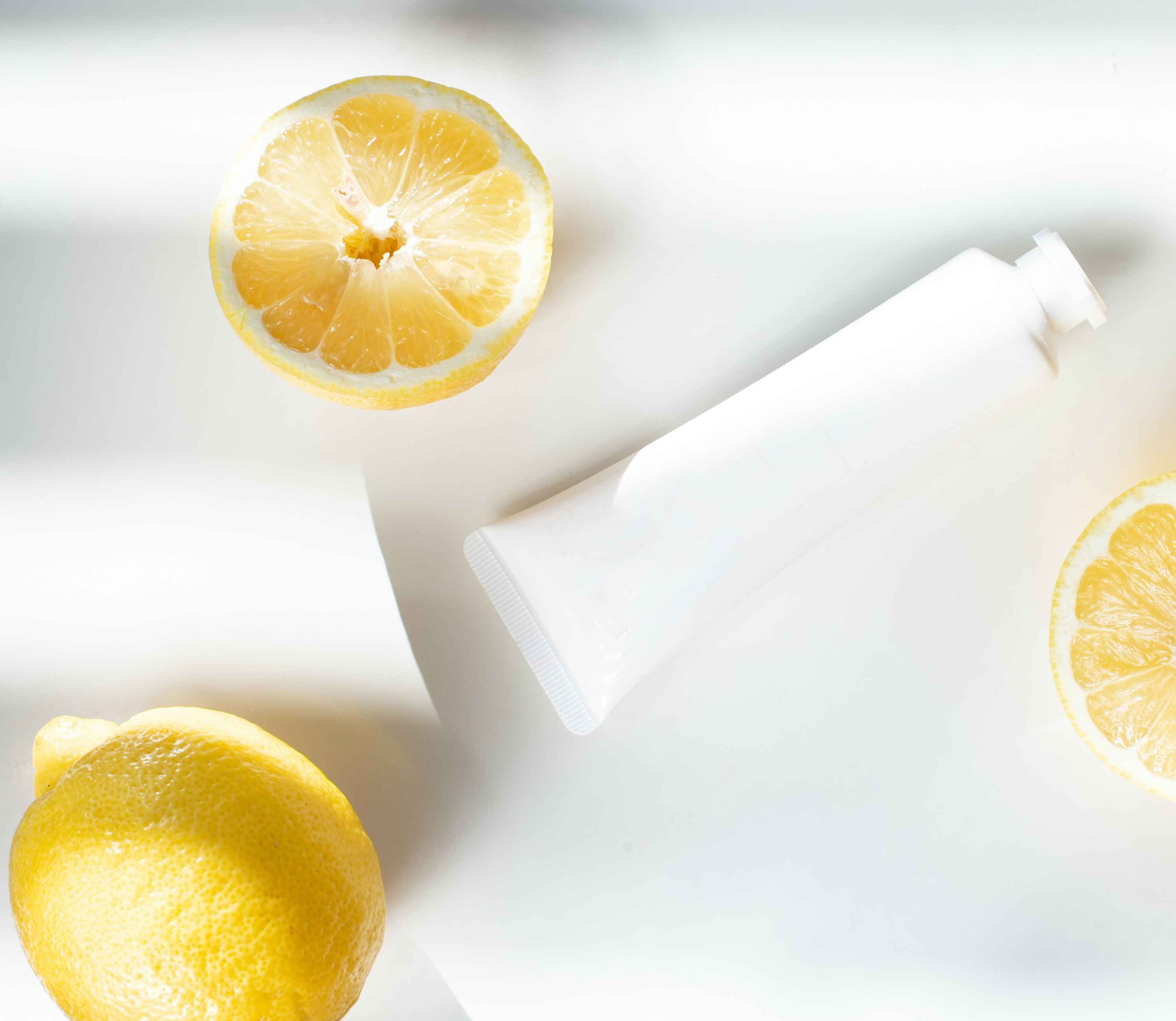 Ingredient Insights: Vitamin C. Learn about amazing benefits of vitamin C and how it is helpful manufacturing resulting and healthy skincare products. 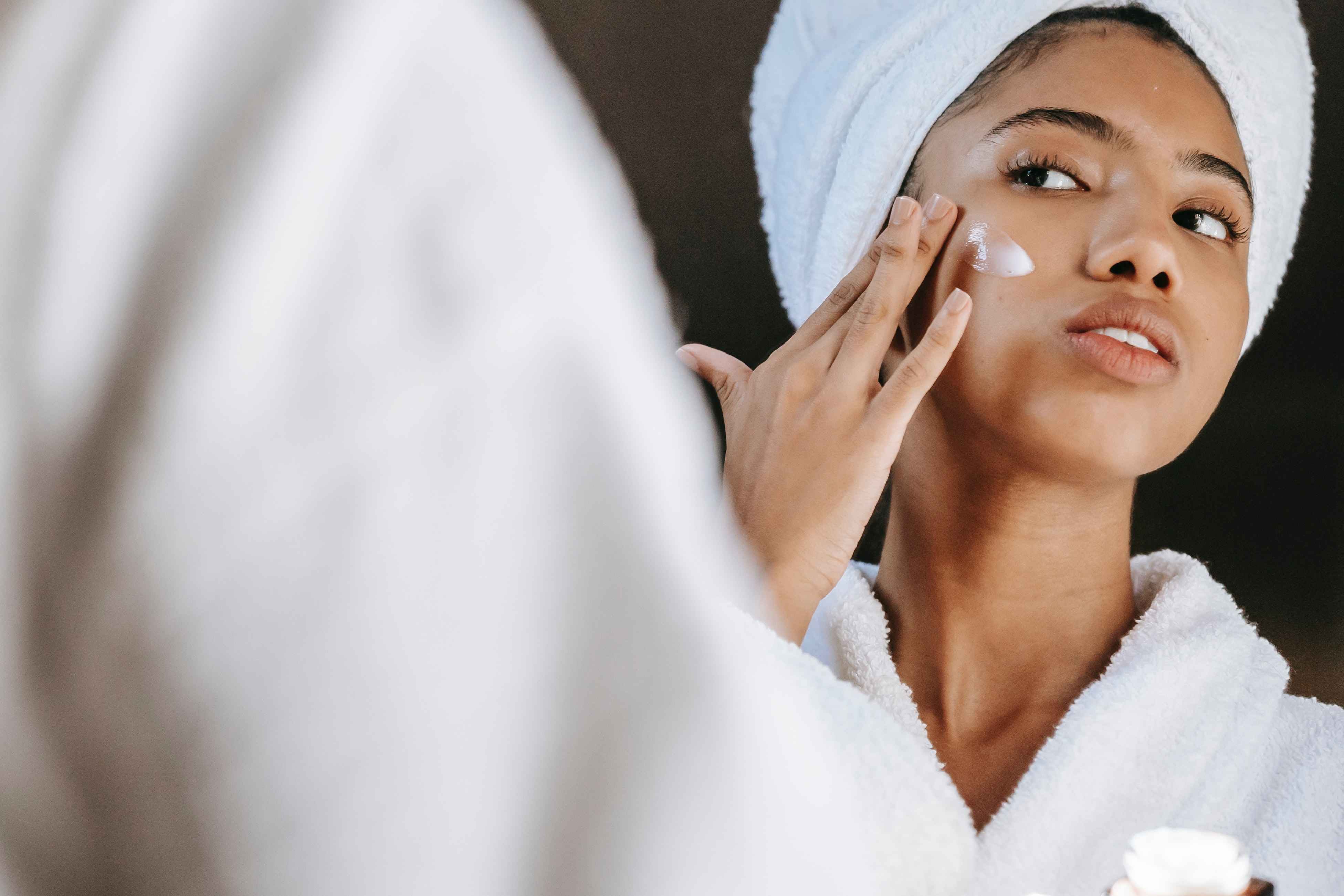 Learn about an amazing ingredient, Vitamin E that is added in to various skincare products around the worl to help the consumer base of beauty iductry acheive the desired results